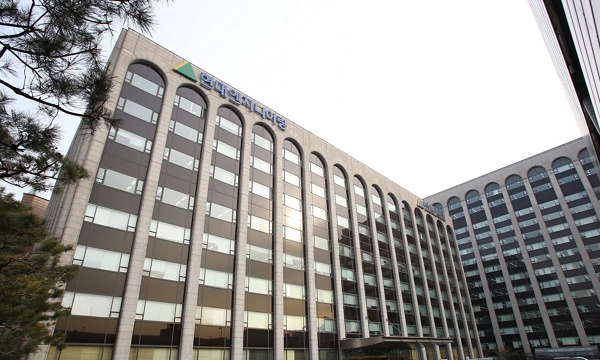 이미지 확대
Hyundai Engineering Co., the plant engineering unit of Hyundai Engineering & Construction, will kick off institutional book-building for its initial public offering (IPO) next week amid lingering concerns over potential valuation dilution of its parent company after its market debut.

The company will tap interest of institutional investors during its two-day book-building session next week starting on Jan. 25. The final IPO price for 16 million shares to be floated in the Kospi market will be determined after the session with an aim to raise up to 1.21 trillion won ($1 billion) based on the top end of its desired IPO price band between 57,900 and 75,700 won.

Mirae Asset Securities, KB Securities, and Goldman Sachs participated as underwriters, and its retail subscriptions are scheduled on Feb. 2 and 3. Its market debut is set on Feb. 15.

The offering composes 25 percent of new shares and 75 percent of existing shares, including some stakes held by Hyundai Motor Group Chairman Chung Euisun and Chung Mong-koo, the group’s honorary chairman.

As of the third quarter of last year, the company posted 314 billion won in operating profit and 5.39 trillion won in cumulated sales, up 54.5 percent and 2.5 percent, respectively, from the previous year, in terms of the consolidated financial statements. The company plans to use the IPO proceeds in its carbon capture and utilization facilities.

Incar Financial Service will also open its two-day book-building session next week starting Jan. 24. It offers a total of 879,000 shares with an indicative target price range of 23,000 won and 27,000 won. Its listing is scheduled for Feb. 16. Incar Financial Service is a general agency for insurance, independently selling insurance products of different insurers.

Bio-FD&C also prepares for Kosdaq listing during the same period. The bio-tech firm gains attention from investors as there has been no case of commercializing biopharmaceuticals made from plant cells. It plans to offer 1.3 million new shares with a target price guidance between 23,000 won and 29,000 won. Its market cap after the offering is expected to be between 203 billion won and 257 billion won.