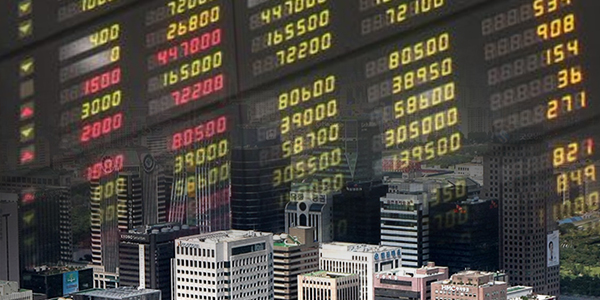 이미지 확대
Private equity firms were involved in 17 out of 20 biggest South Korean M&A deals, helping to push the M&A market to a record-high last year, and are gearing up for more this year, study showed.

Their share behind big M&As rose to 85 percent last year, compared with 80 percent in 2020 and 65 percent in 2019, according to Maeil Business Newspaper’s joint study with management consulting company Bain & Company on Wednesday. The top 20 deals include minority stake trade.

The number of M&A deals also rose last year. A total of 368 transactions were made across Korea in 2021, up 54 percent from 2020 when Covid-19 crisis emerged to dampen the overall market activity. Even compared to 2019, the deal count is 263 more or up 40 percent.

PEFs were active on the investment front as well. Investment led by PEFs and venture capitals doubled on year to record 292 deals last year.

Meanwhile, PEFs and VCs redeemed $21.2 billion from their investments last year. The amount is highest in seven years and more than tripled from 2020.

Stock market’s rebound coupled with retail trading frenzy led to a number of blockbuster IPOs, which included game publisher Krafton and other hot stock companies that PEFs have stakes in.

Their successful market debuts have allowed PEFs to easily cash out investments.

PEFs with ample capital are expected to stay active in the M&A market. IMM Private Equity reportedly plans to create a blind pool of up to 3 trillion won and Stick Investment raised more than 2 trillion won for a new special fund this year.