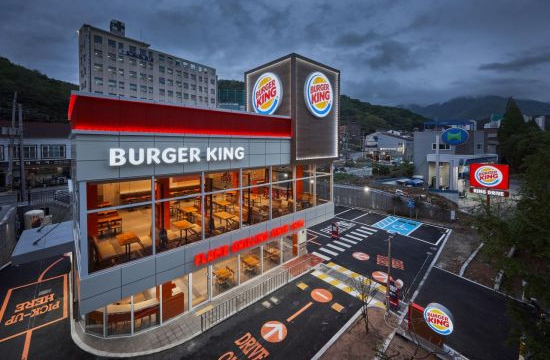 According to multiple sources from the investment bank industry on Tuesday, the private equity firm’s sales advisor Goldman Sachs will send out investment letters to potential buyers this week to invite bidders for full ownership in Burger King Korea and Japan.

Affinity Equity Partners bought full control over Burger King Korea in 2016 and over Japan’s in 2017. The firm has since expanded the number of outlets and promoted online marketing to add more than 100 stores in Korea and 50 in Japan.

As of January, there are 440 Burger King stores in Korea, outnumbering 403 McDonald’s outlets in Korea. Japan has 150 stores.

The value of the two operations is estimated to top 1 trillion won, which is 15 times its EBITDA last year.

Whether there would be a buyer out to buy the two operations however remains doubtful and a separate bidding may be more likely, bank sources observed.

By Cho Yoon-hee and Lee Eun-joo