SillaJen shown out the door, unsettling shareholders from Kosdaq delisting 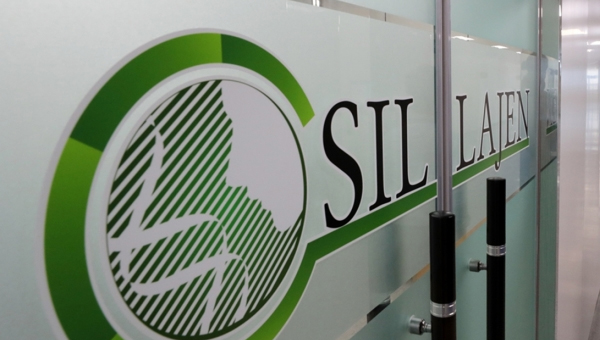 South Korea’s scandal-ridden biotechnology company SillaJen Inc. is set to be kicked out of the secondary Kosdaq market, triggering strong backlash from shareholders and doubts about corporate viability and developmental pipeline.

The corporate review committee under Korea Exchange on Tuesday decided to delist SillaJen from its bourse, nearly two years since its stock trade have been suspended after former and sitting executives were accused of embezzlement and breach of duty.

A final decision on delisting would be made by the Kosdaq market committee within the next 20 days.

SillaJen plans to appeal, but whether the decision will be overturned is doubtful.

Korea Exchange has been weighing three options – resumption of stock trading, delisting, and delaying decision – for the stock.

Still, the review committee of Korea Exchange, has not been convinced. 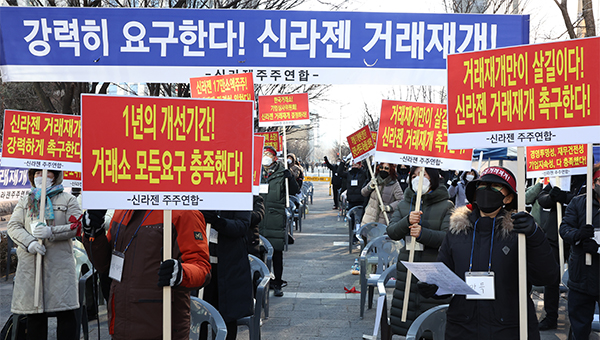 SillaJen shares have been suspended since May 2020 after current and former executives were involved in embezzlement and breach of duty. Four were arrested and three others indicted without physical detention for violating capital market law.

In November 2020, the committee gave the company one year to correct itself.

As of December, the bulk or 92.6 percent of its circulating shares are owned by 174,186 individual investors. A group of SillaJen shareholders released a statement Monday urging the corporate review committee to resume trade as the company has completed improvements.

Minority shareholders of bio stocks on the Kosdaq had been burned from delisting review by authorities.

Kolon TissueGene whose stock has also been suspended since 2019 is also waiting for a decision after Korea Exchange decided to continue its review for another year in December 2020. The bourse operator has demanded Kolon TissueGene to secure funds and resume U.S. clinical trials of its osteoarthritis gene therapy Invossa.

Another stock under delisting review due to similar accusation over embezzlement and breach of duty is Osstem Implant. Korea Exchange plans to decide by January 24 whether the company falls under target for listing eligibility examination.