이미지 확대
South Korea’s e-commerce platforms who had envisioned IPO jackpot like Coupang after its spectacular debut on the New York Stock Exchange are adjusting their listing plans due to unfavorable market climate.

Fresh food delivery startup Kurly is still waiting for the result of a preliminary review it filed with the Korea Exchange in late March to go public on the country’s main Kospi bourse. 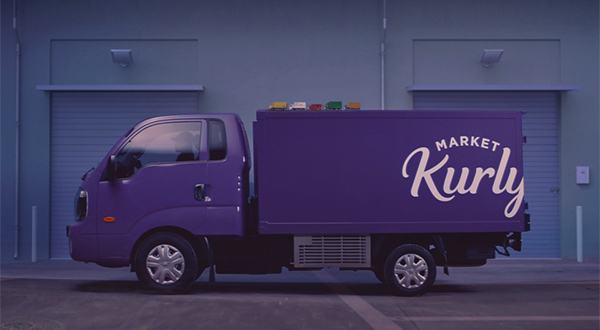 이미지 확대
Kurly’s valuation would fall short of the earlier valuation of 4 trillion won estimated in December last year when it raised 250 billion won ($194 million) pre-IPO investment from Anchor Equity Partners as market conditions have soured significantly since then.

Kurly may opt to put off the IPO until the market improves.

Other Korean e-commerce players are also expected to delay their IPOs. Online marketplace SSG.com is done with IPO preparation, but it yet to file for a preliminary review. It is said to be deliberating better timing to earn higher valuation, according to sources.

Oasis Market has not filed for IPO review although it has already formed syndicate team.

11st.com has put off putting together its underwriting team for IPO.

E-commerce players are expected to strengthen their financial base during the extra time before going public.

이미지 확대
Coupang during the first-quarter earnings announcement emphasized that profitability of its mainstay Rocket Delivery and Rocket Fresh businesses improved much after it raised its monthly membership fee to 4,990 won ($3.86) from 2,990 won.

Wemakeprice last year succeeded in reducing 55 percent in its operating loss for two consecutive years from 75.7 billion won in 2019 despite a 36.5 percent fall in revenue.

“Companies have focused on scaling up their size but now are shifting their goals to higher profitability. The trend will become clearer in the second half,” said a source from an online shopping mall.

“Those seeking IPO also have no choice but to focus more on profitability improvement for post-IPO business,” said another source from the e-commerce industry.