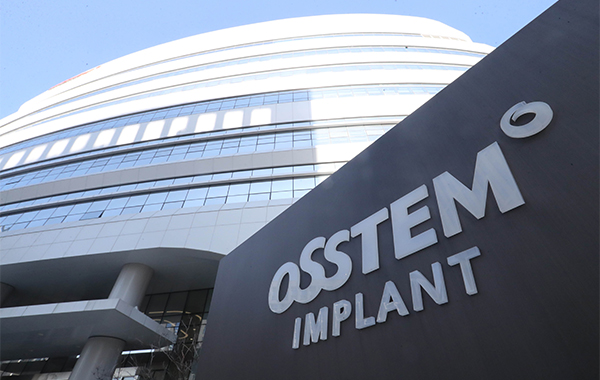 이미지 확대
South Korean bio stocks have started the new year on a bearish note, weighed down by confidence issue in the category following the embezzlement scandal at Osstem Implant, whose stock is suspended on possible delisting review, and other disgrace at bio companies.

Bellwethers Samsung Biologics and Celltrion tanked by 3 to 5 percent Monday.

MedPacto remained in the negative territory, failing to recover from a nosedive of 28 percent last Thursday due to a setback in its pivotal oncology clinical trial last week.

Daewoong Pharmaceutical lost most of its earlier gains boosted by a success in a Phase 3 trial of a new diabetes drug last week.

The bearish trend in the sector is attributable to continuous adverse events that occurred during the first two weeks of this month amid the accelerated tightening of monetary policy around the world working unfavorably for growth stocks.

Lack of big license or M&A news from Korean names at this year’s JP Morgan Healthcare Conference, the largest pharma trade show, was also a disappointment. 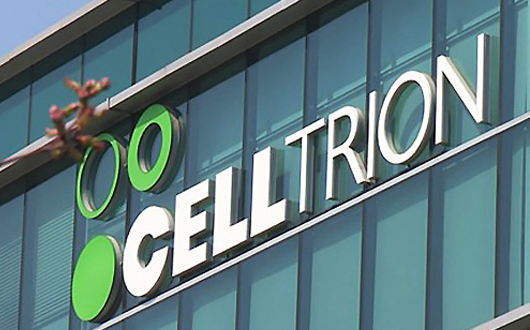 이미지 확대
The outlook is grim as financial authorities may impose sanctions on Celltrion for accounting fraud.

In the worst-case scenario, Celltrion stocks could be suspended from trading violations at Celltrion and Celltrion Healthcare amount to 98.5 billion won ($82.6 million) and 50.8 billion won, respectively.

Osstem Implant stocks were suspended from trading due to a charge of 221.5 won embezzlement, which is 108 percent of the company’s equity capital, on Jan. 3. The company will receive a listing eligibility review on Jan. 24.

The accounting scandal of Samsung Biologics took five months for the financial authorities to come to a conclusion. Its stock was suspended for about a month from Nov. 15, 2018.

Stock exchange authorities will determine the fate of Sillajen on Jan. 18, whose stock trade have been suspended since May 4, 2020 due to breach of trust and embezzlement charges.

By Kang Bong-jin and Minu Kim