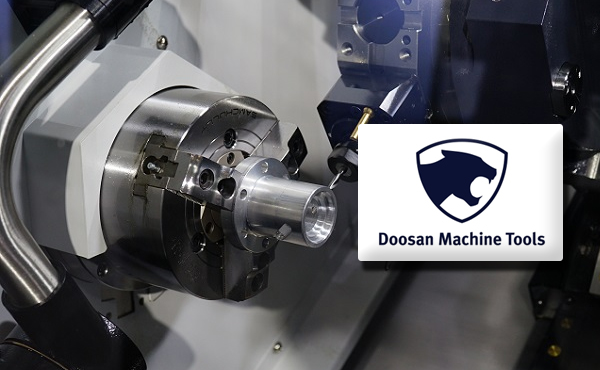 이미지 확대
DTR Automotive, an auto parts company in South Korea, is expected to complete its takeover of Doosan Machine Tools later this month after it has successfully secured enough funds from investors.

According to the investment banking industry on Wednesday, the auto parts maker has set aside 900 billion won ($557.7 million) own funds and secured additional 150 trillion won from its corporate bond sale. It has also taken 300 billion won worth syndication loans at a 3-percent interest rate from government-run and commercial banks late last year.

Korea Investment Partners is also expected to finish recruiting investors for a mezzanine fund that invests in mezzanine financing for the acquisition later this month. It is expected to increase the fund size from the initial amount of 200 billion won to 250 billion won on strong demand.

The auto parts maker also agreed to take 1.6 trillion won worth loans from KB Securities and Korean Investment & Securities at around a 4-percent interest rate.

In August of last year, it signed a contract with MBK Partners, a private equity firm, to buy a 100-percent stake in Doosan Machine Tools for 2.4 trillion won.

Given the smooth fundraising process, DTR Automotive is expected to close the deal by Jan. 28, according to sources.

DTR Automotive anticipates over 3 trillion won in annual sales and 400 billion won in earnings before interest, taxes, and depreciation (EBITDA) after the acquisition of Doosan Machine Tools. The company gains 40 percent of its sales from auto parts manufacturing and expects the acquisition will help expand its customer base.

DTR Automotive, world’s leading anti-vibration parts maker, supplies its products to carmakers in Europe and the United States, including EV makers such as Tesla and Rivian.

By Cho Yun-hee and Jenny Lee