One Store, Tailim Paper IPOs could be canceled on grim pricing results 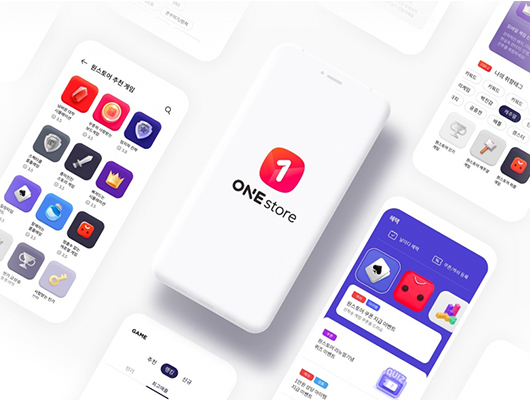 The initial public offerings (IPOs) of South Korea’s No. 2 app store operator One Store Co. and paper products manufacturer Tailim Paper Co. could be called off as they both confirmed disappointing institutional demand and pricing results due to unfavorable market conditions.

According to multiple sources from the investment banks, One Store’s two-day book-building session ended with a 100:1 competition ratio on Tuesday. Institutional bids mostly fell below the desired pricing band of 34,300 won ($26.8) and 41,700 won.

Underwriters sought minimum 28,000 won in pricing as One Store had been intent to see through the IPO, but majority public institutions and asset companies subscribed for the initial shares slightly above 20,000 won.

Tailim Paper’s book-building had been a greater disappointment.

The underwriting team had to hold an emergency meeting Tuesday due to low institutional participation.

Existing shares accounted for nearly a half of the offering on top of high price band.

이미지 확대
Tailim Paper were to sell 8.104 million shares, including 60 percent new shares and 40 percent in existing shares. The existing shares for sale are those held by Sae-A.

Institutions widely suspected that Sae-A, which acquired Tailim Paper and Tailim Packaging in 2020, went for IPO to reduce financial cost from the acquisition.

“The target price proposed by Tailim Paper – 10 times its price earnings ratio (PER) – was expensive given the average PER of corrugated fiberboard companies is five to six times,” said an unnamed market official.

One Store yesterday stressed that it has no intention to put off the offerings after SK shieldus another unit under SK square, withdrew IPO upon tepid institutional demand.

The two companies will likely disclose their plans later Wednesday.