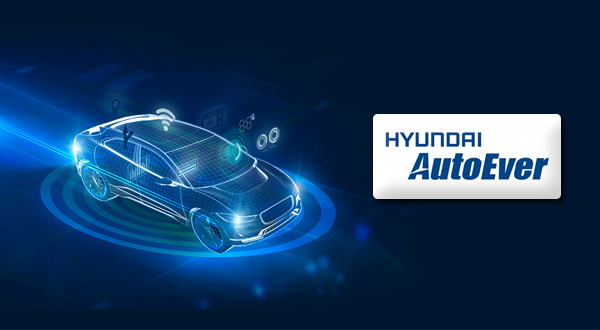 As of the third quarter 2021, the company earned 50 percent of its revenue from IT system operation and management, 37 percent from IT consulting, and 13 percent from automotive software. Analysts expect an accelerated growth of the company with the arrival of self-driving technology.

“Hyundai AutoEver will expand the business scope to mobility software and service platform, making a leap forward to a leader in mobility technology beyond IT service,” said Lee Sang-heon, an analyst at HI Investment & Securities.

Hyundai AutoEver is estimated to have earned an operating profit of 23.3 billion won in the final quarter of last year, losing 12 percent on year, with sales up 39 percent to 618.9 billion won, according to Kim Hyun-yong, an analyst at Hyundai Motor Securities. Revenue from automotive software, however, is expected to have exceeded 100 billion won for the first time in the quarter, he added.

This year’s outlook is brighter. Hyundai AutoEver’s operating profit is projected to gain 46 percent on year to 136.2 billion won with sales up 12 percent to 2.3 trillion won, according to estimates by Hyundai Motor Securities.