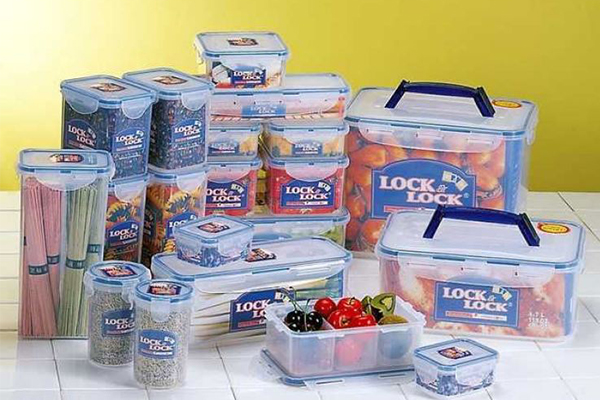 Affinity Equity Partners received agreements from lenders on Thursday to extend the maturity of debt that was leveraged to buy Korean food-storage manufacturer Lock & Lock five years ago, helping to ease burden on the equity fund as fundraising costs have surged recently on the back of high interest rates.

According to investment banking sources on Friday, the Asia-focused private equity fund successfully extended the debt maturity by up to three years with unanimous consent from a group of lenders.

The PEF financed the buyout deal, then worth 633 billion won ($48.75 million), with 300 billion won in term-based loans and 75 billion won in revolving credit facilities (RCFs) in December 2017.

The lending group consists of 11 domestic financial companies, including KB Securities, Mirae Asset Securities, Samsung Securities, and Samsung Fire & Marine. The loans were due for maturity on Dec. 5.

Just two business days prior to the maturity date, the lenders agreed to extend the maturity on condition that Affinity repay 60 billion won first. Total outstanding loans to the company were realigned at 280 billion won with a term loan of 247.6 billion won and a maximum RCF of 40 billion won.

The lenders granted Affinity an option to extend the loan for another year if it repays some of the loans over a two-year period.

The maturity extension is good news for the PEF as higher lending rates are unavoidable. During the negotiation process, the lenders proposed an interest rate of 9 percent based on the average interest rate of three-year financial bonds. Borrowing cost has nearly doubled over the past five years.

Due to the overall stock market slump, the value of Affinity’s stake in Lock & Lock halved to 290 billion won from 630 billion won over the period.

By Cho Yun-hee and Minu Kim