Seoul under pressure to bring digital tokens under securities oversight 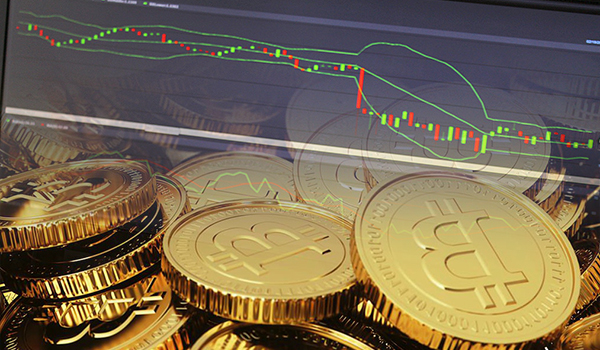 Korean authorities and lawmakers are under pressure to review categorizing digital coins and assets as securities to bring cryptocurrencies under regulations and watch as stocks and bonds, following the debacle of Wemix.

South Korea’s crypto market is estimated at 10 trillion won versus the global market of 1,200 trillion won ($901.8 billion) as of Monday. But the market is up to investors’ prudence and exchange actions due to regulatory absence.

Upbit and four other crypto exchanges in Korea decided to collectively remove Wemix, the native token of Korean major game publisher Wemade’s blockchain platform Wemix, citing the differences between outstanding coins and the disclosed volume. Native coins have been volatile with prices swaying on every comment from authorities and issuers.

According to a study by Maeil Business Newspaper on 97 notices on Upbit crypto exchange in the second half, coin prices changed by more than 5 percent upon 69 notices, and only 24 were considered good news.

After 11 remarks by Wemade CEO Chang Hyun-guk, seven led to an immediate price change by more than 10 percent. The tokens jumped nearly 30 percent upon upbeat comment. 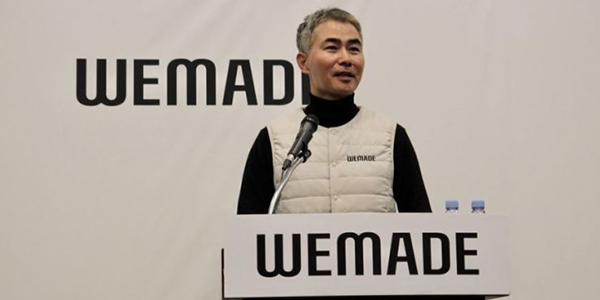 The trend can add to the argument that digital tokens should come under regulatory oversight.

Under the Howey test created by the U.S. Supreme Court, an investment contract exists if there is an “investment of money in common enterprises with a reasonable expectation of profit to be made and to be derived from the efforts of others.”

Corporate efforts from Wemix had been disappointing. Chang had promised to release 100 game titles on Wemix platform this year, but just 21 labels are available.

Financial authorities started preparing guidelines for security tokens. But there are clear limitations as the guidelines are not for regulatory oversight and lack the basis law.

The Digital Asset eXchange Alliance (DAXA), consisted of Upbit, Bithumb, Coinone, Korbit and Gopax said they have taken collective action to remove Wemix to protect investors due to lack of regulations.

Wemade has filed for a court injunction on the delisting decision and is planning to file a complaint against the exchanges with the Fair Trade Commission.