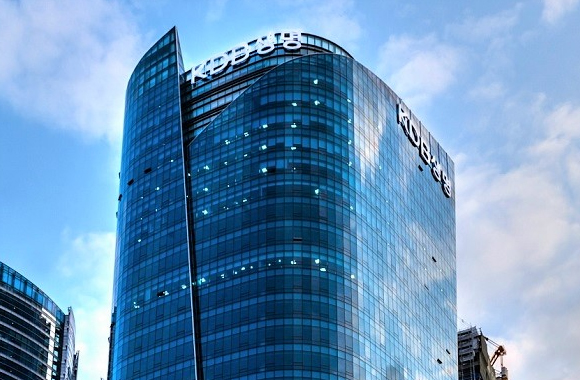 KDB-Consus Value (KCV) Monday announced that it has commenced a process to sell its entire stake in KDB Life Insurance in a fifth attempt since 2014.

KCV is a private equity fund jointly established by state-owned KDB and Consus Asset Management to acquire the life insurer then held by cash-strapped Kumho Group in 2010.

KCV already named multiple advisors for the sale of KDB Life Insurance. Among the advisory group members, Samil PwC is a leading deal advisor with EY responsible for finance, Milliman for actuary and Lee & Ko for legal affairs.

KCV is seeking to sell its 92.7 percent holding in KDB Life Insurance, which is estimated at 500 billion to 600 billion won ($450 million), including new share offering.

KCV aims to select a preferred bidder by the first quarter of 2023 and close the deal by the following quarter.

This is the fifth attempt to sell KDB Life Insurance. The latest sale was attempted in December 2020 when KDB agreed to sell the stake to JC Partners for 200 billion won, subject to a condition of raising 350 billion won from third-party investors for new shares, apart from the acquisition of existing shares.