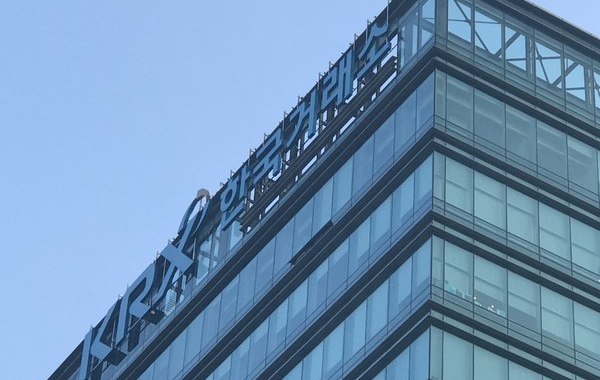 South Korea’s sole stock exchange operator Korea Exchange has launched a probe into foreign brokerages Morgan Stanley and CLSA to verify whether their massive trading ahead of the rebalancing by the world’s biggest index provider MSCI last year could fall as manipulative act.

According to financial investment sources on Wednesday, the Korea Exchange suspects the two brokerages had negatively affected closing prices of some Korean stocks with massive sell or buy a day before the MSCI rebalancing in May last year. They had not alerted their customers of their move in advance.

The KRX has already completed its first review and is expected to make its final decision on a punitive action by next month.

In response to the investigation, the Asia Securities Industry & Financial Markets Association (ASIFMA) with about 150 member firms including Goldman Sachs and JP Morgan sent a letter to the KRX to raise objection to the move, saying heavy fluctuations in stock prices before and after the MSCI rebalancing is normal.

A KRX official said nothing about the review underway can be confirmed.