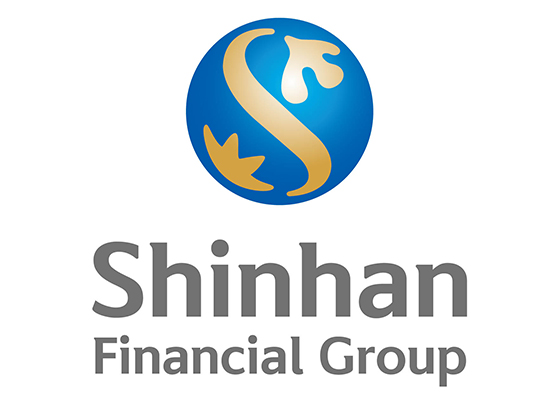 South Korea’s major financial group Shinhan Financial Group’s latest business reform plan to give the holding entity more management control has raised suspicion about the motive as the arrangement could give the chairman more control and less accountability.

The management in financial holding companies has long been complained of being unclear.

Article 8 of the Act on Corporate Government of Current Financial Companies states that the provisions on delegations in the Civil Act apply mutatis mutandis to the relationship between major executives in charge of strategic planning, financial management and risk management and the relevant financial company.

Regulations under the Civil Act contain only the principle of fulfilling the “obligations of a good manager.” In an event of a financial accident, the holding company’s chairman and general manager can be held accountable only to the extent to which they have fulfilled their obligations.

In contrast, chief executive officers and directors of affiliates take full responsibility for any incidents, according to the commercial law. The holding company chairman and general manager have the authority to give orders but any responsibilities from these actions are born by the affiliates’ directors. 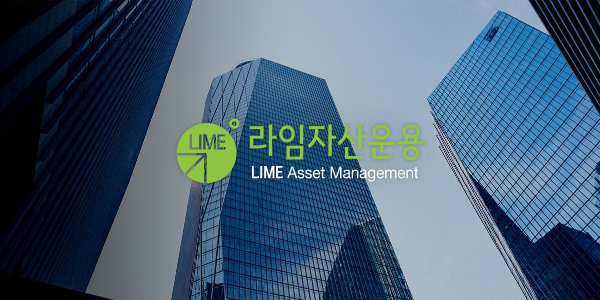 The Lime fiasco that caused investors of Lime Asset Management’s problematic funds massive losses raised fear of heavy punishment to executives of financial companies, an example of such discrepancy in responsibility. The president of Shinhan Bank, which was in charge of selling Lime Funds, received a “cautionary warning,” while the chairman of Shinhan Financial Group only got a “caution” warning.

The issue of discrepancies in terms of authority and responsibility between financial holding companies and their affiliates isn’t just a Shinhan Financial Group problem.

Discussions are underway to clarify the responsibility of holding company management to resolve the discrepancies in the authority and responsibility between holding companies and their affiliates. An official from the financial authorities said that a long-term task has been pushed to explicitly change the unclear parts of the holding company’s governance structure.

But since the financial authority needs help from financial majors to fight the liquidity crisis, the change to the law on the holding company structure may not be easy to proceed for the time being.

A method to increase the level of institutional sanctions could be mulled during the meantime.

The official from the financial authorities said, “it is most natural and reasonable for shareholders and directors to voluntarily sanction management based on capital market rules.”

Shinhan Bank got a three-month suspension of business and a fine of 5.7 billion won ($4.2 million) for the Lime Asset Management scandal, which has been accused of selling and running fraudulent financial products and freezing fund redemption estimated at around 1.6 trillion won in 2019. As a result, shareholders of Shinhan Financial Group had little to hold the management accountable for the incident.

By Han Woo-ram and Kyunghee Park