NPS expands investment in big-cap US tech stocks in Q3 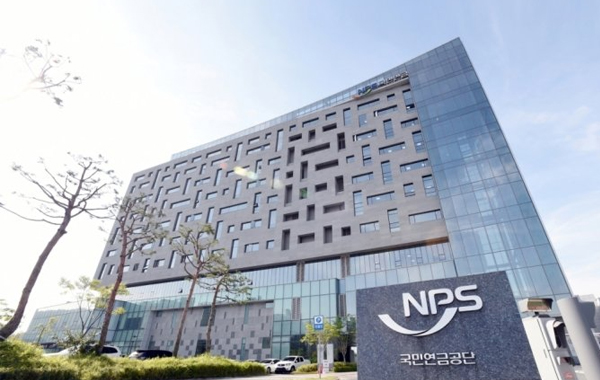 According to the Form 13F submitted to the U.S. Securities and Exchange Commission (SEC) by the NPS on Monday, the Korean state pension fund had $47.92 billion worth U.S. shares as of the third quarter, losing $590.29 million from a quarter ago.

After adjusting for the average U.S. dollar price of 1,337.98 won in the third quarter, NPS’s holdings in U.S. shares fell by $789.8 billion worth due largely to loss on valuation, rather than profit taking, as result of lackluster market performance.

Nasdaq has shed roughly 30 percent since the beginning of the year, and NPS has continuously reduced its investment in large-cap U.S. tech stocks. The trend reversed direction in the third quarter, and NPS net purchased $185.99 million worth market bellwether Apple shares.

As of the third quarter, NPS’s holdings in Apple reached the largest $3.15 billion won worth among all stocks, much larger than the second-largest holdings worth $2.29 billion in Microsoft.

Holdings in e-commerce giant Amazon also increased to $1.44 billion worth from $1.28 billion.

By Kim Jung-beom and Lee Ha-yeon