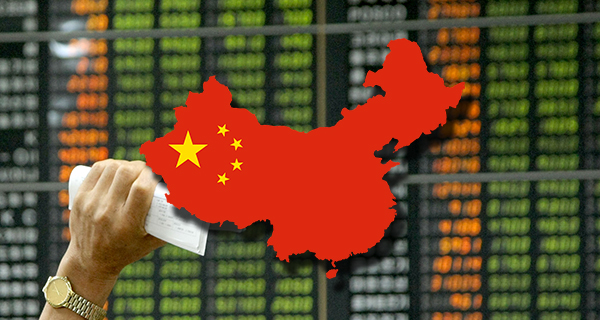 Back to Chinese Equities

Foreign investors, who have earnestly bought Koreans shares since late September, have turned position to selling as they shift attention back to Chinese equities on expectation of lifting in strict zero-Covid policy.

According to the Korea Exchange on Monday, Foreign investors net sold Korean shares worth 187.2 billion won ($137 million) since Nov. 14, changing position for the first time since the last week of September. On Monday, they shed more than 200 billion won worth holdings in Korean stocks.

Foreigners were net buyers of more than 1 trillion won per week over the last three weeks, helping to lift the market despite massive selloffs by retail investors.

Market analysts suspected foreigners moved their capital to China on expectations that the Chinese government would soon lift zero-Covid policy and lockdowns on cities.

“Investors believe Chinese stocks are undervalued and look forward to some momentum after the lifting of Beijing’s zero-Covid policy,” said Kim Young-hwan, a researcher at NH Investment and Securities. However, the risk remains as China may return to zero tolerance at any sign of a rise in infections, and the conflict between Washington and Beijing is still unresolved.