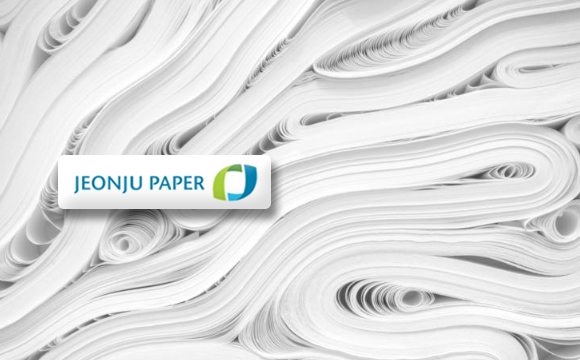 According to investment banking industry sources on Wednesday, Morgan PE has been negotiating with a number of local and foreign suitors including local apparel manufacturer Sae-A Trading Co. to seek out a new owner for Jeonju Paper.

The private equity aims to sell the entire stake in Jeonju Paper and its paper mill operating unit Jeonju Onepower Corp., presumably in a package deal, given that the paper mill operator spun off in 2019 is responsible for power generation necessary for paper production, according to sources familiar with the deal.

Founded in 1965, Jeonju Paper is the top newsprint producer in the country and third largest in the world, boasting of the largest waste recycling facility in the world. In 2008, Morgan PE and Shinhan Alternative Investment Management acquired the ownership of the company, respectively acquiring a 58 percent stake and a 42 percent stake at 810 billion won ($682.16 million).

They have had trouble in recollecting their investments for more than 10 years due to the paper industry slump. Private equity firms typically cash out of their investments after five to six years. Local industry leader Hansol Paper Co. considered acquiring the company in 2019 but backed out.

To make breakthroughs, Morgan PE has made various efforts to diversify profit sources for Jeonju Paper. It established a biomass cogeneration facility in 2010 and made inroads into the corrugated cardboard market in 2018 to meet the surging demand for cardboard boxes in line with the growth of e-commerce.

However, it is likely to take a while until Morgan PE and Shinhan find the new owner for Jeonju Paper as they desire to sell the company at a much higher price than that offered by suitors, which is said to be around 700 billion won.

By Kang Woo-seok and Lee Soo-min