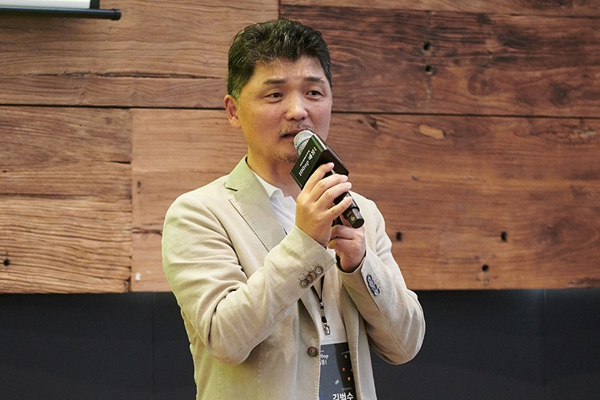 The recent plunge in stock price of South Korea’s platform giant Kakao Corp. has wiped out 2.6 trillion won ($2.2 billion) in net worth of Kakao founder and Chairman Kim Beom-su.

The value of stock holding assets by 38 business group leaders out of 50 in South Korea fell 12.6 percent from 60.8 trillion won at the end of June to 53.12 trillion won in late September, according to local market researcher CXO Institute on Tuesday.

Kakao Chairman Kim saw the biggest loss of 2.66 trillion won in his stock asset value from 9.6 trillion won in late June to 6.98 trillion won in end-Sept. Kakao shares lost 27.6 percent from 163,000 won on June 30 to 118,000 won on Sept.30, hit hard by criticism of monopolistic presence and tightened scrutiny over its sprawling business.

OCI’s Lee recorded the fastest growth at 37 percent in the stock holding value in the third quarter, while AmorePacific’s Suh saw the sharpest fall at 29.1 percent.

Meanwhile,12 leaders joined the 1 trillion won stock-rich club as of the end of September.

Samsung’s Lee was the wealthiest with his stock holdings valued at 14.16 trillion won as of Sept.30.