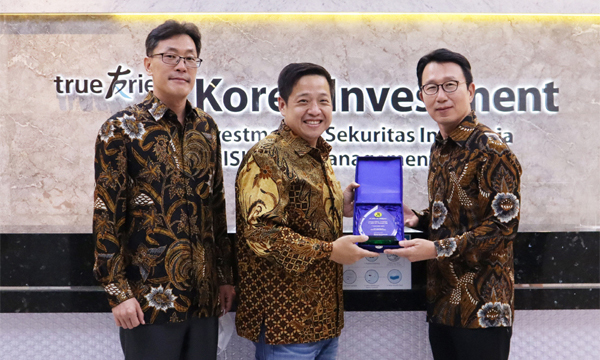 With the sale, Korea Investment & Securities has become the first Korean securities firm to lead an underwriting project for bonds issued in rupiah.

The Korean securities major operates in other Asian markets, including Hong Kong and Vietnam.

By Jin Young-tae and Cho Jeehyun