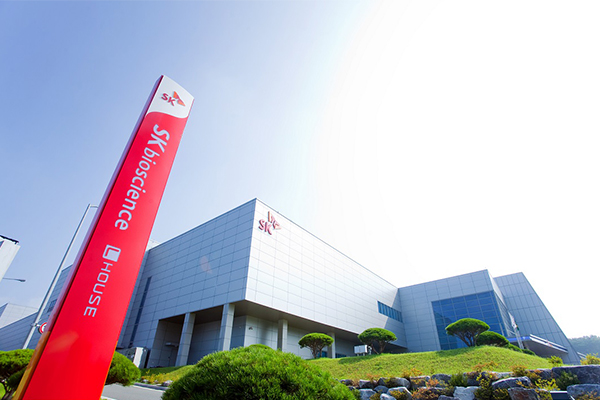 Metrica argued SK Chemicals needn’t have to hold 68.43 percent in its main subsidiary SK Bioscience, a vaccine manufacturer that went public in March last year. It recommended the parent dispose of 18.3 percent stake at a discount of 10 percent to cash out at 4.2 trillion won.

“This will leave SK Chemicals with a 50.1 percent stake, which is sufficient to maintain majority control of its subsidiary,” it said. “SK Chemicals should return the proceeds to shareholders via a special dividend of 357,000 won per share, which is greater than the current share price of 278,000 won.”

The hedge fund said that it would be “very positive for shareholder value.”

The lockup expires on September 18.

Metrica deemed SK Bioscience shares owned by SK Chemicals could value up to 1.49 million won apiece but were devalued currently at 278,000 won.

“SK Chemical’s share price is at an 83 percent discount to its net asset value,” it explained.

SK Chemicals said that it has not received an official notification from Metrica.

“We will confirm the matter once we receive it [notice],” said an unnamed SK Chemicals official.

The proposal however cannot be unilaterally made by SK Chemicals as it requires approval from two other majority shareholders.

The other shareholders with ownership of over 5 percent as of end of June are SK Discovery with 33.5 percent and National Pension Service with 6.1 percent. Metrica owns under 5 percent in SK Chemicals.

The two stocks however could become influenced by the activist fund’s future move.