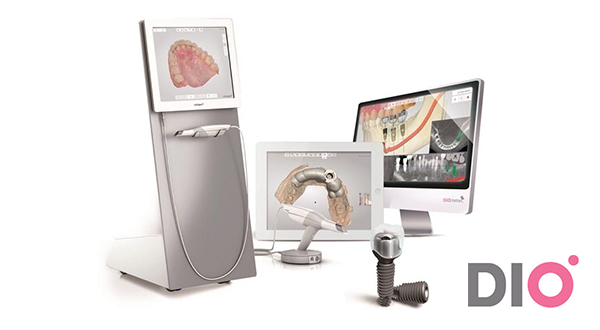 이미지 확대
American activist fund Kabouter Management has upped its stake ownership to 7.46 percent in South Korea’s dental implant maker Dio Corp. that has been placed up for sale.

Kabouter has been buying up Dio shares that come with voting rights to increase its holding to 7.46 percent as of Aug. 23 since it took a 5.32 percent stake in the company on July 27, according to a disclosure of Dio. The fund owns even larger stake than the company’s chairman Kim Jin-cheol and vice chairman Kim Jin-baek who holds 5.97 percent and 0.79 percent, respectively.

Industry sources believe that the American fund is taking advantage of possible underestimation of the company on expectation that the company’s value would increase after its sale.

But some worry that the large ownership of the activist fund could bode ill to Dio in the long run. Kabouter is a small-cap specialist based in Chicago but it has often executed activist movement. It pressed John Manzies, the U.K. aviation and retail company, to sell non-core units when it was its largest shareholder. Its founder Marcel Houtzager described the company as a fund that engages in various forms of friendly shareholder activism.

Dio’s holding entity Dio Holdings put up for sale its 21.59 percent stake plus around 30 percent stake held by Kim Jin-baek and other majority shareholders at the end of last year. Market analysts estimate the deal is valued at 500 billion won to 1 trillion won. The deadline for submitting letter of intent (LOI) was Aug. 20.