HK inno.N prices IPO of up to $519m Mon for novel drug ammunition 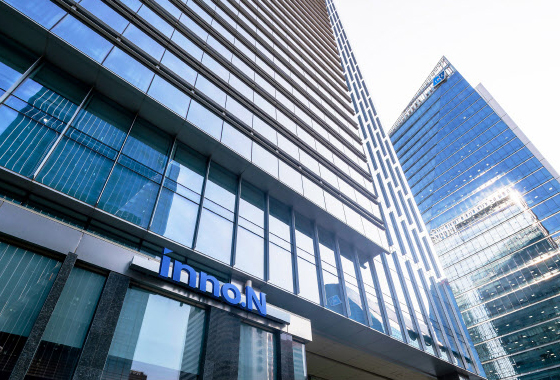 “We are in development stage on 16 drug candidates in gastroenterology, autoimmunity, infection/vaccine, and oncology and we hope to license out the novel drugs to about 100 countries by 2028, said CEO Kang Seok-hee on Thursday as he addressed institutions for book-building session for the initial offering on Kosdaq early August.

The company will continue investments in R&D to develop novel therapies and expand sales of health and beauty products.

The company is offering 10,117,000 shares, of which 57 percent are in new shares and the rest coming from its largest shareholder Kolmar Korea with 50.71 percent stake.

The company already set a goal of achieving out-licensing deals in 70 countries by 2023. Talks with potential partners have progressed well in large-sized markets such as Brazil, Malaysia, and Russia. In the U.S., the company is in the process to select a key partner ahead of results of Phase 1 clinical trials according to Kang.

The company spun off from CJ Cheil Jedang in 2014 was acquired by Kolmar Korea in 2018. The company’s prescription drug business generated more than 90 percent of its total sales last year. Revenue amounted to 598.4 billion won last year, up by 11 percent from a year ago. Operating profit reached 87 billion won, up about 20 percent.

Shares of Kospi-listed parent Kolmar Korea rose 1.6 percent to 56,000 won as of midday.

By Kang In-sun and Minu Kim