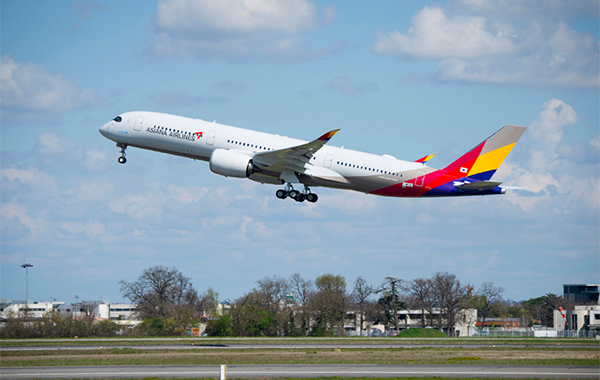 Shares of South Korea’s No. 2 carrier Asiana Airlines Inc. and its two subsidiaries suffered massive selloffs on the first day of their trading resumption on Friday after a 51-day hiatus.

The stocks resumed trading on Friday after 51 days of suspension. The Korea Exchange announced on Thursday that Asiana Airlines and its sister stocks are eligible to remain listed on the country’s main Kospi bourse.

The weak performance of the stocks comes after Air Busan announced Thursday in a separate filing that it will raise 250 billion won from new stock sales. 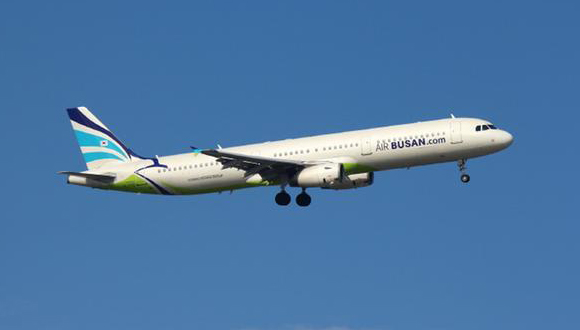 The budget carrier will issue 118,500,000 shares at a price of 2,235 won apiece, and its parent Asiana Airlines will purchase 43,782,819 shares in Air Busan for approximately 97.9 billion won to maintain control over Air Busan and improve its financial structure. The acquisition, which will take effect on Oct.1, would raise Asiana’s ownership in the budget carrier to 40 percent.

The proceeds from the stock sale will be used primarily to finance its operations and pay off debts, Air Busan said.

Just before their stock resumption, Asiana Airlines and its units also vowed to implement various measures to establish stable governance structure for transparent management. Asiana Airlines said it will significantly expand the board’s independence and authority and set up an environment, social and governance (ESG) committee to strengthen external oversight. Air Busan will also establish an audit committee within its board and Asiana IDT will amend its internal trading regulations to step up transparency.