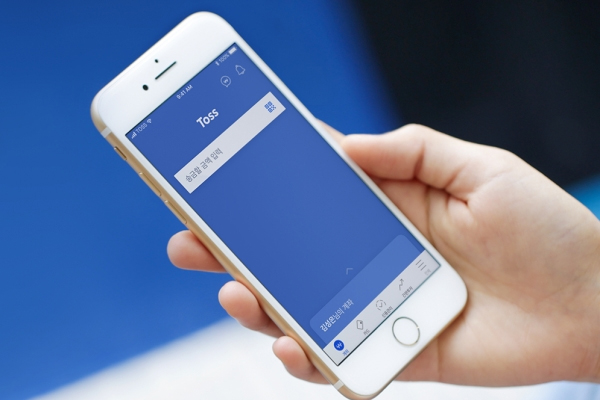 이미지 확대
Toss Bank joins the app-based banking market in South Korea as the third player in September with primary focus in the niche market of lower-credit borrowers, students, housewives or foreign residents with lacking credit history, backed by its fintech capabilities.

“We envision to address the market’s structural paradox where loan is denied because one has never borrowed before,” said Hong Min-taek, the inaugural chief of Toss Bank.

Toss Bank vows to commit 34.9 percent of credit-based loan budget to borrowers of mid to low-tier credit group in the first year and further raise the share to 44 percent by the end of 2023.

It expects to draw 13 million who are neglected from the mainstream banking industry.

Its confidence comes from its self-developed credit model and big data based on its history as fintech pioneer. Toss app which also services digital insurance and stock brokerage has 20 million users in Korea.

It hopes to service credit cards to individuals of low credit based on their savings record with the bank.

Its bank plans to issue new shares to its shareholders to raise 500 billion won in the second half to bump up capital to minimum 1 trillion won by 2025.