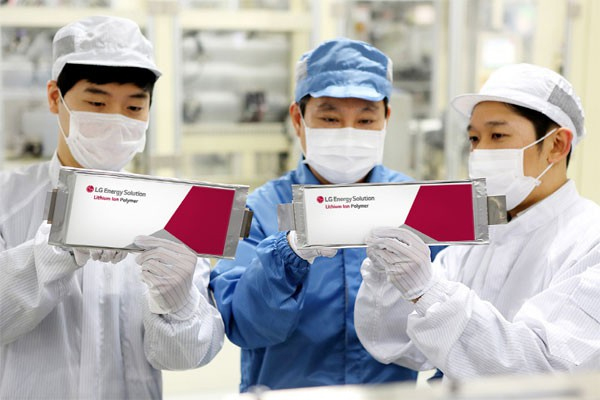 South Korea’s top and global No. 2 battery maker LG Energy Solution Ltd. is readying near $10 billion initial public offering in the second half.

The battery maker spun off from LG Chem in December on Tuesday applied for a preliminary IPO review, according to securities market operator the Korea Exchange. The company reportedly targets to go public on the Kospi within this year.

LG Energy Solution is the second largest electric vehicle battery supplier in the world. It generated a net loss of 451.8 billion won ($404.7 million) over revenue of 1.4 trillion won last year. The company is fully owned by LG Chem.

LG Energy Solution plans to use the IPO proceeds on ramping up EV battery output in overseas markets especially the U.S. and Europe. The company revealed in March that it will invest 5 trillion won in the U.S. alone to bump up battery production.