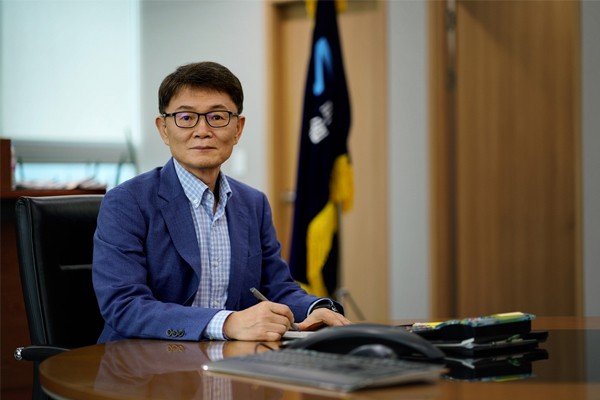 SoluM Co., a Korean IT component firm spun off from Samsung Electro-Mechanics, on Friday prices its initial public offering of 64 million shares which could fetch up to 99.2 billion won ($90 million) upon the top end of 13,700-15,500 won band.

Mirae Asset Daewoo and KB Securities are co-underwriters and retail investors will be able to subscribe on January 21-22. Shares go listed on the main Kospi on Feb. 2.

The company plans to use the proceeds to pay back debts and purchase raw materials.

“We will use our IPO momentum to become the global No. 1 in electronic shelf labels (ESLs),” said Jun Sung-ho, CEO of SoluM during the IPO press conference a day earlier on Wednesday.

Last year, SoluM posted a cumulative operating profit of 45.8 billion won from January to September, with sale up 10 percent on year to 812.1 billion won. The revenue grew an average 29 percent per year in 2017-2019.

Jun emphasized its growth potential in all business areas.

The electronic component business contributing 86 percent to its total revenue as of 2019 aims to enter the 5G network and solar street light markets and raise its global market share for three-in-one boards in which three key components and software are integrated to 30 percent in three years from current 6 percent. 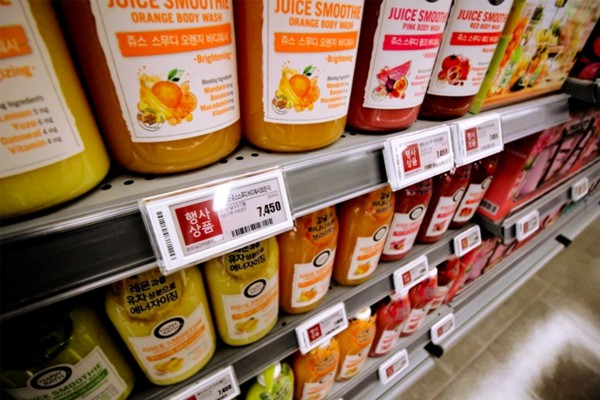 ESL also is emerging as a new growth engine. It generated 14 percent of total revenue for the first three quarters last year on rising demand from retail chains including homegrown Lotte Mart and Homeplus, Loblaw Companies in North America and Europe’s REWE. On the back of robust growth of an average 54 percent since 2016, ESL business also is aiming to increase its supplies to other industries.

By Kang In-seon and Lee Ha-yeon