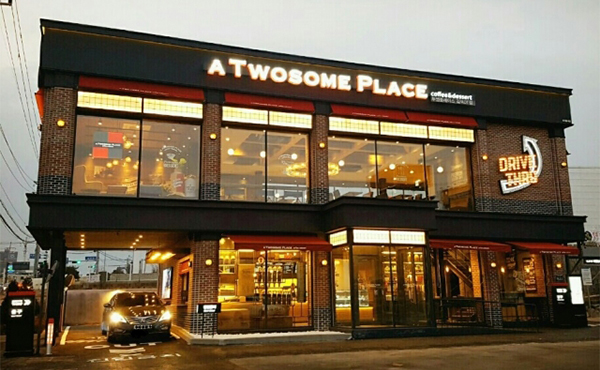 According to industry banking sources on Monday, A Twosome Place sent proposals to major securities firms in the country late last month to explore IPO potentials. Details will be decided upon prospectus proposals from investment banks.

“We have checked with securities firms to find out whether an IPO is a plausible option and when the best IPO timing would be,” said the company official.

A Twosome Place, wholly owned by Anchor Equity Partners based in Hong Kong, is the second-largest coffee chain after Starbucks in Korea with more than 1,400 stores. In 2018, CJ Foodville Co., the food service unit of CJ Group, sold a 40 percent stake in the franchise café to the foreign private equity fund to improve its balance sheet. The PEF acquired the remaining stake in the following two years to fully own it.

The coffeehouse reported an operating profit of 38.8 billion won ($34.62 million) on sales of 365.4 billion won in 2020, up 8.7 percent and 10.3 percent against the previous year, respectively. Market experts estimate the company would be worth at least 500 billion won given that the country’s No. 1 fried chicken franchiser operator Kyochon F&B, which was also the country’s first food franchiser to go public, is trading at 18 times above the benchmark index.

Its IPO is expected to prompt other coffee chains to follow suit. Earlier this year Ediya Coffee, another homegrown coffee shop chain, also expressed its intent to go public.