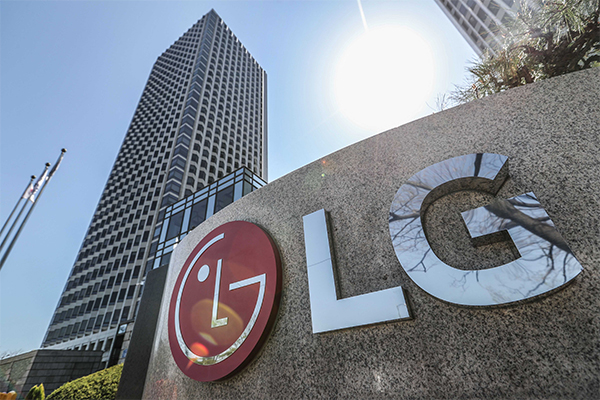 The company said in a regulatory filing on Thursday, it will offer 530 billion won worth bonds in multi-tranche as 1.39 trillion won worth bids were placed during book-building session on Tuesday.

LG Elec’s new issue of AA0-rated debts drew heated demand on the back of possible upgrade in rating by S&P, closure of its money-losing mobile phone business, and positive outlook for its core business divisions, an industry source said.

LG Electronics has decided to set up an ESG committee and an internal trading committee to strengthen its governance and climate control commitments.

Other family units under LG Group, including LG Chem and LG display have also announced they will launch ESG committees for sustainable business management.