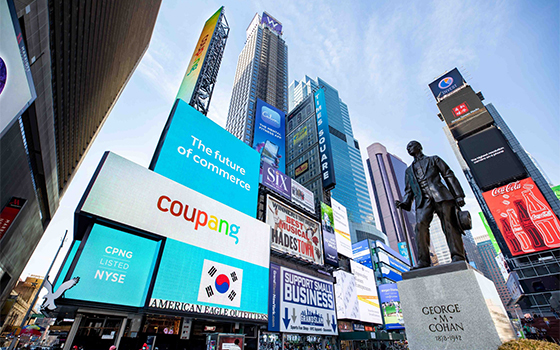 Wall Street debut has become a plausible option for Korea’s up-and-coming startups to scale up in a big way and go global at the same time following the spectacular New York Stock Exchange debut of Coupang.

“Coupang’s NYSE IPO served as an event for verifying Korean unicorn’s competitiveness,” said Choi Yoo-joon, a Shinhan Investment analyst. The e-commerce company joined the NYSE in mid-May with IPO price of $35, putting its value at around $60 billion.

Before Coupang, nine Korean companies went public on stock markets in the U.S. but all except one – mobile game developer Gravity that joined Nasdaq in 2005, have delisted, mostly due to sluggish trading.

The situation, however, is different now compared to the past when the Korean companies recklessly headed to the U.S. said a market expert. Now, the Korean unicorns who are mulling for an IPO in the U.S. are well prepared from the start with big global investors on their back, added the expert. 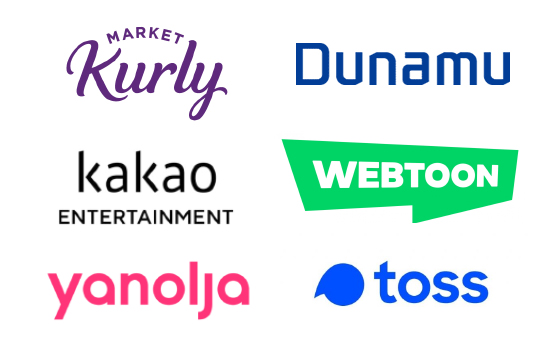 Given the stock market’s size, massive liquidity and other factors, heading abroad for IPO could serve as a good opportunity for Korean unicorns to grow bigger and stronger, said a private equity fund manager.