K-Bank stands on par with rural banks on deposit balance 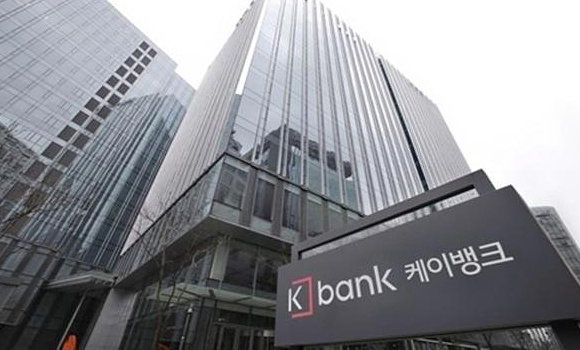 이미지 확대
K-Bank, the pioneer in internet-only bank in Korea, has quickly bounced back from a nine-month idling on running out of capital to now stand on par with traditional banks in regional areas with deposit base passing $9 billion milestone.

The outstanding balance of personal savings and deposits at K-Bank has exceeded 10 trillion won ($9 billion) so far this month, adding nearly 15 percent in a week and fivefold from the end of June last year when it was able to normalize loan business.

Arrival on the 10 trillion won deposit milestone has been faster for internet lenders.

It took more than 11 years for Shinhan Bank, a major commercial bank in Korea, to achieve the same level in personal deposits and KB Kookmin Bank 27 years.

K-Bank has been going all out to attract customers. It has partnered up with Upbit, the country’s largest virtual currency exchange, launched a savings account service that gives annual interest of 0.5 percent even for money parked for just a day along with new loan services.