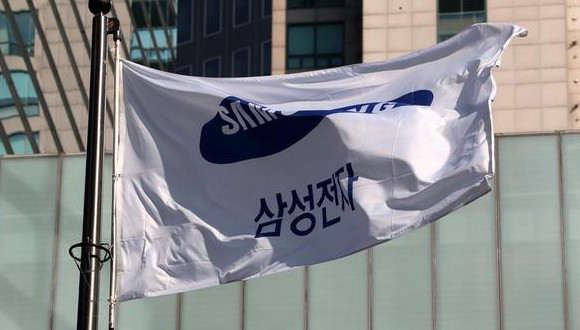 이미지 확대
South Korean retailers now own more of Samsung Electronics than institutions as the result of unfazed buying in the blue-chip stock.

Retail investors had net bought a total of 202,064,917 Samsung Electronics shares from January 2020 to January 8, 2021. They bought 2 trillion won ($1.8 billion) worth in the first week of this month alone, sending the stock price to new heights.

Their holding has doubled from 3.6 percent at the end of 2019 to reach an estimated 7 percent.

During the period, institutional ownership in Samsung Electronics fell to an estimated 6.8 percent from 8.7 percent when excluding the holdings of National Pension Service.

The flock of mom-and-pop investors has made Kiwoom Securities, who mostly serves retailers, frantically busy. It has opened 145,603 brokerage accounts as of Thursday this year. This translates to 27,506 accounts per day, more than tripled compared to last year’s daily average.

The stock boom is even attracting the seniors who had been negative about stock investment after burns from the aftermath of the 1997 Asian financial crisis and IT bubble in 2000, said Chang Eui-sung, investment advisor at Mirae Asset Daewoo.

According to local financial market data tracker FnGuide, investors placed 38.9 trillion won in stock-linked funds as of the end of last year, down 17.4 trillion won from a year earlier. In contrast, local stock markets – main Kospi and secondary Kosdaq- had a net inflow of 63.7 trillion won from retail investors last year.