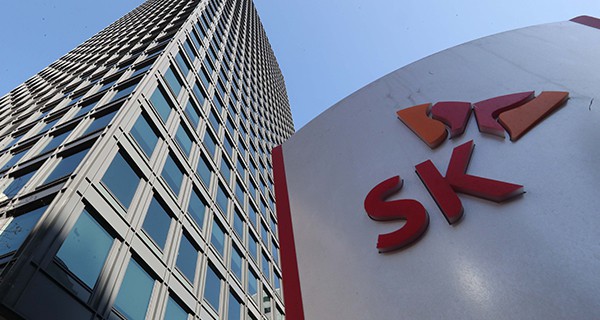 According to sources from the industry on Wednesday, SK Group is expected to gain approval from the Ministry of Land, Infrastructure and Transport to set up an asset management company (AMC) at the end of March. It has recently tapped Korea Investment & Securities Co. as the REIT’s underwriter for the IPO possibly within the year.

The planned IPO could be the largest public offering of an REIT since Lotte REIT’s 430 billion won IPO in October 2019. The offering could raise from 400 billion to 500 billion won.

The REIT will include SK Group’s head office building in Seorin-dong, Seoul and possibly some 100 petroleum stations owned by SK Energy as underlying assets. The group has been in talks with Hana Alternative Asset Management Co. to buy back SK Seorin Building by exercising its call option right. The REIT will buy the assets and earn income from leasing them to SK corporate family.

The group sold the headquarters building in 2005 to Bank of America for 450 billion won ($400 million) to fund its acquisition of SK Incheon Petrochem Co. and has been on a lease since. The purchase price of the building is estimated at around 990 billion won.