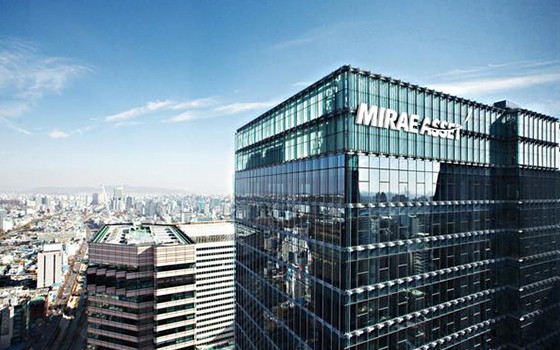 Mirae Asset Daewoo, a securities brokerage unit of the group, disclosed Thursday that it would administer a cash dividend payout totaling 130 billion won ($115.8 million). In addition, the company will retire 10 million shares in the treasury, worth 82.3 billion won in total. The company had cancelled 68 billion won worth of treasury shares in June last year.

With all three combined, the company would spend 280.5 billion won or 34.1 percent of its net profit earned in 2020 as returns to shareholders.

Mirae Asset Daewoo will seek the final approval on the plans at the general shareholders meeting on March 24.

Separately on the same day, its sibling company Mirae Asset Global Investment said it has launched a process to liquidate its real estate funds in Brazil to avoid further losses from Brazilian currency’s sharp depreciation against the Korean currency. 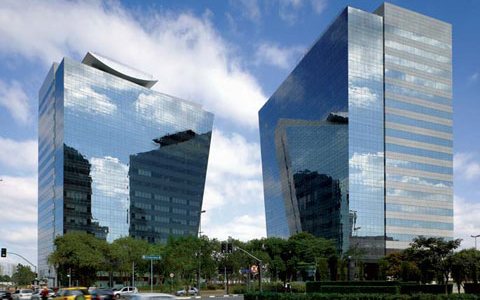 The asset manager said it sold Rochaverá Corporate Tower in Sao Paulo, the main asset of its real estate fund operated in Brazil, at 1.26 billion reals ($227 million), up 56 percent from the purchase price in 2012 in terms of the Brazilian currency. When the proceeds are converted into the Korean won, the value falls to half. The value of the Brazilian real versus Korean won has shrunken to one-third since 2012.

The asset manager plans to recompense half of the original investment money to the fund investors. It estimates the investors could recoup about 80 percent or more of the principal after monthly interest payment is made and proceeds from the building sale are doled out.