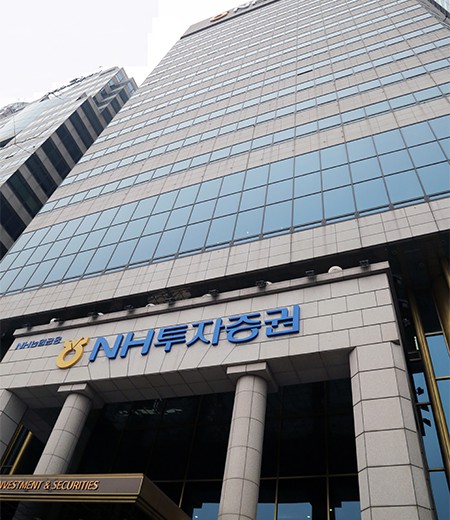 The Korean brokerage pooled about 300 billion won ($267.9 million) from domestic institutional investors to back the $2 billion buyout of German machinery maker Flender under Siemens by global private equity firm Carlyle Group, according to sources from the investment banking industry on Thursday.

NH Investment was the only Korean name to join the debt financing team of top-tier global banks, including Goldman Sachs, RBC, Commerzbank and Bank of China.

The Siemens deal is expected to generate annual returns of 4-5 percent for the investors who have joined the deal. This is higher than what investors could get in local markets, where debt financing deals currently yield just about 3 percent.

Flender is a market leader in mechanical and electrical drives technology and its product and service portfolio includes gearboxes for wind turbines, couplings and gears for generators, cranes, vessels and gas as well as components for a wide variety of industries.

Siemens AG, Europe`s largest engineering company headquartered in Germany, agreed to sell Flender to Carlyle Group in October 2020, 15 years after it acquired Flender, as part of its drives to slim down its sprawling operations.

NH Investment has been actively seeking offshore buyout deals for domestic institutional investors through its Hong Kong unit since last year. In 2020, it took part in the financing of Thyssenkrupp’s elevator unit buyout deal and the debt financing arrangement by Goldman Sachs and financed about 200 billion won in the acquisition of European building materials supplier BME by private equity firm Blackstone.

By Kang Doo-soon and Lee Soo-min