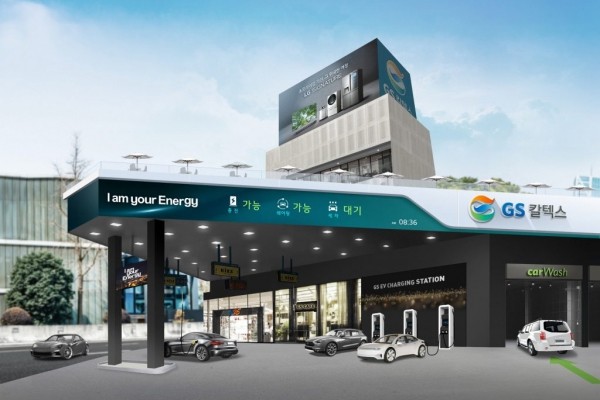 It plans to increase the issuance to up to 400 billion won on March 3.

Despite the operating loss amounting to 919.2 billion won due to the oil price drop amid Covid-19 last year, it has maintained its AA+ rating thanks to its sound financial structure.

Market analysts believe the company was able to draw heated response from the investors thanks to its sound financial integrity despite unfavorable market situation.