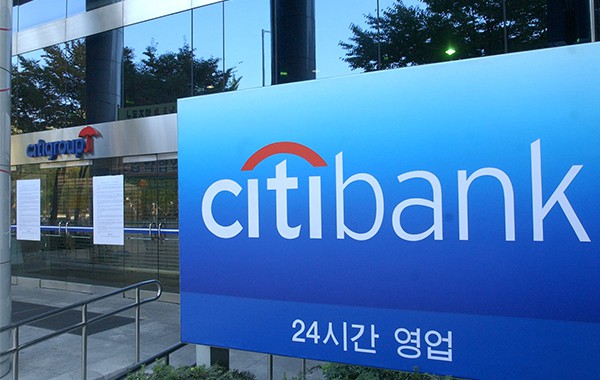 이미지 확대
Citibank Korea, South Korean banking operation of Citigroup Inc. whose presence humbled significantly to 39 from 133 in 2017, may pull out entirely from retail banking that has been struggling in the face of ascension of mobile and fintech services in Korea.

Bloomberg reported on Friday (local time) that the New York-based multinational banking giant is mulling trimming certain retail banking units in the Asia-Pacific region, including those in South Korea, Thailand, the Philippines and Australia.

Citibank Korea denied the report for now, maintaining that there is no official procedure underway for withdrawal or divestiture of the Korean unit.

But under Jane Fraser who is expected to be promoted to CEO this month, the possibility of a phase out from retail banking in Korea cannot be ruled out.

Fraser led massive restructuring of retail banking and credit card operations in Latin America when Citi named her as the head of the region in 2015.

Citi opened its first branch in 1967 and launched Citibank Korea in 2004 after taking over KorAm Bank.

It is under CEO Yoo Myung-soon, who took the helm of the bank in Oct. 2020 as the first female chief of a commercial bank in Korea, grappling with poor performance due to the unprecedented pandemic crisis coupled with heighted competition posed by fintech firms such as Kakao Bank.

By Kim Hye-soon and Lee Soo-min