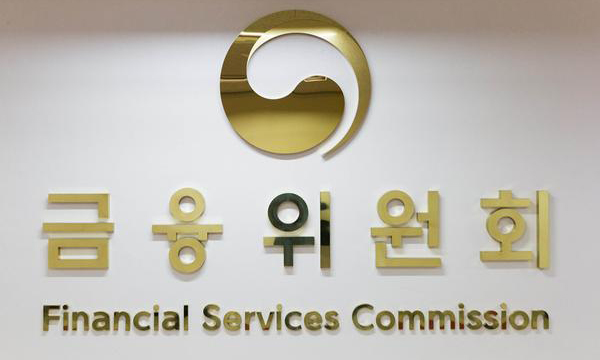 Big lenders and financial holding firms in South Korea have become mandated to ready contingency plans against crisis and report them annually to the financial authority.

The Financial Services Commission (FSC) on Tuesday issued an administrative act according to a revised law on financial sector restructuring that passed on Dec. 29.

Under the new act, financial institutions of “significance” upon designation must draw up contingency blueprint within three months and report to the authority on new ones every year.

Since the act goes into effect in July, the subjects would have to hand in their plans with the FSC by October.

Any deemed “important to the market” can also be included, a FSC official said.

They will be required to detail the liability of the board and management, key businesses and function and what they deem as “crisis” to management and ways to combat them. The scheme must be approved by the board before submission to the FSC.

Against the worst-case scenario, they must hand in an action plan for liquidation to the state-run Korea Deposit Insurance Corp. and to the FSC for final approval.