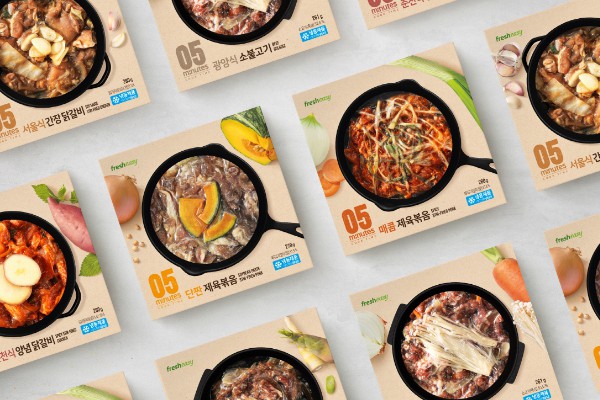 Fresheasy is directly in negotiations with a number of private equity funds for capital investment, bank sources said. It does not have a financial adviser.

Its value has ballooned after its primary client Coupang declared IPO in the New York Stock Exchange.

Sources found that Fresheasy’s value is estimated at minimum 200 billion won ($181.2 million), up 25 percent from last year. It was valued at 160 billion won in 2019 when it bagged Series C funding worth 50 billion won from SoftBank Ventures, NAU IB Capital and NH Nonghyup Bank.

Some market experts project Fesheasy’s value could go higher than 200 billion won after Coupang goes public on the New York Stock Exchange. Revenue of Fresheasy doubled from 2019 to 150 billion won or more in 2020.

Founder and CEO Chung Chung-gyo may consider selling his management right to raise as much money ahead of an IPO next year. Chung’s stake has been cut from 26.3 percent to 12.47 percent after the 2019 funding.

Other shareholders of the company include Growth Acceleration Fund under SoftBank Ventures and GS Home Shopping. Fresheasy is a business-to-business (B2B) company supplying ready-to-eat food to e-commerce platforms including Coupang, SSG.com and Lotte ON.