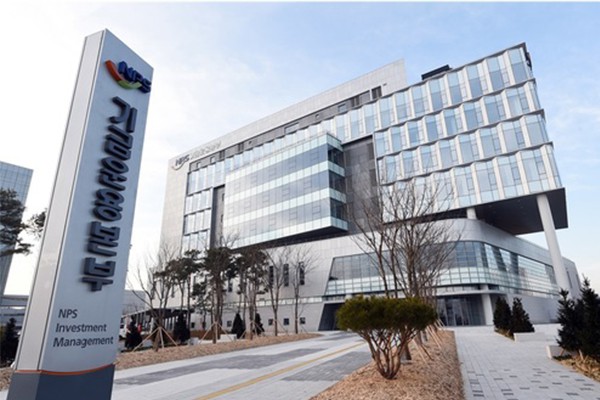 Korea Federation of Community Credit Cooperatives, Korea Post, and other major institutional investors currently are in process of selecting fund managers, to consign up to 200 billion won.

SkyLake Investment already is in process of creating a blind pool fund of about 700 billion won later this month. The PEF that has been managing 100 billion won on behalf of Korea Teachers` Credit Union since last year was commissioned to manage NPS funds this year as well. With the latest consignment deal, the PEF has increased the scale of its blind pool fund by 200 billion won from the original amount.

The PEF also has selected the first investment target for its blind pool fund. SkyLake Investment plans to use part of the fund on acquiring Doosan Solus, an electric vehicle battery coil make. It will complete purchase of a 51 percent stake for 700 billion won by the end of next month.