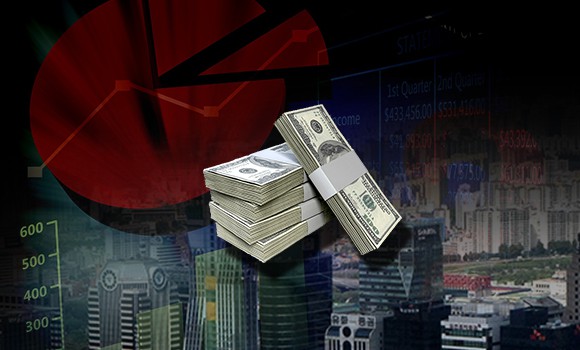 이미지 확대
A series of South Korean funds linked to overseas funds have suspended redemption due to troubles at umbrella fund managers, spooking local investors who had been burnt this year by delinquent funds.

Kiwoom Asset Management Co. on Monday notified brokers that it is freezing Kiwoom Global Alternative Securities Investment Trust - Balanced Fund of Funds, which has combined assets under management of 360 billion won ($303 million). The Kiwoom fund subject to temporary redemption suspension is a publicly-traded fund of fund that invests in France-domiciled funds managed by H2O Asset Management, including its flagship Multibond fund and Allegro fund.

The freeze followed the suspension of redemption on the European asset manager’s funds. The French financial market regulator Autorite des Marches Financiers recently ordered H2O Asset Management to do “side pocketing,” which involves separating less-liquid private equity funds from other liquid assets. The authority also instructed H2O Asset Management to suspend redemption on related funds during the side pocketing process to protect investors’ interest from valuation uncertainties. The asset manager is carrying out side pocketing this month.

Kiwoom said it has decided to delay repayment on the fund linked to H2O funds, given its impact on the fund’s valuation.

Kyobo Securities Co. that has frozen Kyobo Securities Royal Class Global M funds since March has again pushed back the repayment date. Its fund, with assets under management of 105 billion won, has invested in Hong Kong-domiciled Tandem Credit Facility fund, which has debts to small- and mid-sized businesses in the United States as underlying assets.

The due diligence conducted after redemption suspension has shown that the umbrella fund manager Tandem has not complied with the agreement of replacing non-performing bonds with sound debts within five business days upon discovering such bad debts.

Kyobo Securities has opened an official inquiry into the matter and plans to take necessary legal actions, according to the firm’s official.