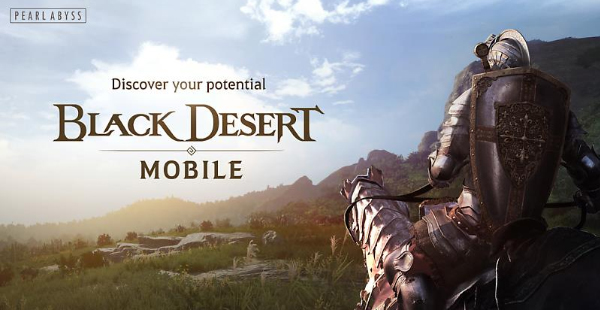 Pearl Abyss said in a Wednesday regulatory filing that the Singapore government purchased 661,688 shares tantamount to 5.06 percent of outstanding shares on May 13 for investment purpose.

Pearl Abyss’ share price remained almost unchanged Thursday morning after a 3 percent rally on Wednesday on the news the Singapore government purchased a chunk of its shares.

The latest stake purchase in Pearl Abyss by the city-state government has proved Singaporean investors’ strong appetite for the Kosdaq-listed company.

Their investment is based on Pearl Abyss’ solid earnings and business outlook. The company recorded 535.9 billion won ($435.3 million) in sales last year with an operating margin of 28.10 percent. Sales have skyrocketed about 10 times since 2018, and the momentum continues to build.

Sales from its popular game MMORPG Black Desert have increased in all PC, mobile and console platforms and its efficient marketing efforts led to strong earnings, said Choi Jong-kyung, a researcher at Heungkuk Securities.

By Kim Gyu-sik and Minu Kim