Korean Inc. in a flurry to find replacements for outside directors of more than 6 yrs 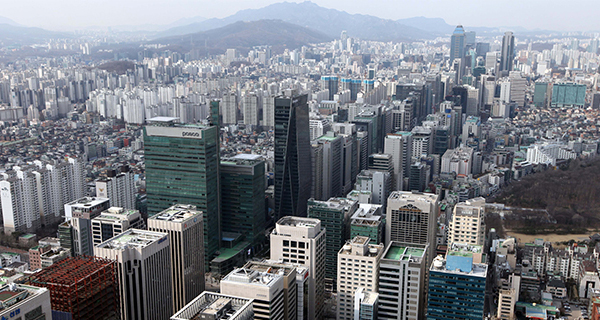 이미지 확대
As many as 566 listed companies in South Korea must rush to newly hire outside directors after the government pushed ahead with a new law capping the term for outside board member to six years without a grace period.

The Justice Ministry had considered a one-year grace period to the new rule due to strong protest from the Korea Listed Companies Association, questioning the merits of a six-year term, but decided to declare the administrative act under urging from the ruling party.

The association has argued that companies often need long-serving outside directors who know well about their business.

The new rule could affect at least 566 listed firms as they would have to find replacement for 718 individuals who have served beyond six years on their board by the shareholder’s meetings that usually fall in March. Companies whose fiscal year ends in December currently hire a total of 4,000 individuals as outside directors.

An official from the association said the new law will add more woes to listed companies who already find it difficult to meet the tightened quorum at general shareholders meeting.

The government has been seeking to limit the term of outside directors to enhance the directors’ role in checking corporate governance and management, but companies have been complaining that no government in the world interferes in how many years outside board members in private companies should serve.

The ministry, however, decided to postpone the enforcement of another new rule requiring companies to attach a business report when they notify the schedule for a shareholders’ meeting to next year.

By Chung Seung-hwan and Choi Mira