Owning Samsung stock can pay off better than apartment in Seoul, study 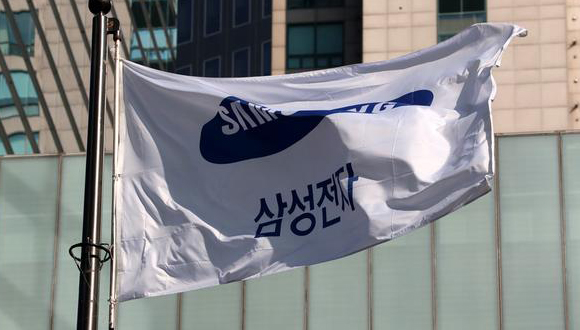 이미지 확대
Owning an apartment in Seoul is the only sure way to make money in Korea has been a longstanding belief among Koreans, which explains the invincible housing prices in southern Seoul, but a study argues investing in bluechip stocks can pay off better than holding onto an expensive flat.

According to an interesting comparative study by eBest Investment & Securities, a Samsung Electronics stock for one would have paid a return rate of 47.64 percent if cashed out after three-year ownership since 2010. An apartment if sold in three years’ time would have left a profit of 9.65 percent.

The return on apartment investments was calculated by comparing the difference in selling prices.

Stocks have never been regarded long-term security for Koreans who put most of their savings and personal wealth in real estate – mostly a home. But the study suggested one could end up richer if they park their money in a sound stock for a lengthy period.

Since 1986, holding a Samsung Electronics stock for three years on average earned 107.41 percent. During the same period, the Kospi yielded 26.2 percent, an apartment unit in Seoul 20.35 percent, while the nationwide apartment average 17.16 percent.

Still Koreans cannot break the habit. According to a research center under KB Financial Group, real estate assets took up 53.7 percent in total assets of the rich in Korea last year, followed by financial assets with 39.9 percent. Residential buildings made up 19.7 percent of their asset portfolio, and stocks and funds a mere 9.3 percent.

“Given the tax dues and liquidity value, it would pay off better to put money in reliable stocks instead of an apartment too expensive to live in,” said Shin Joong-ho, analyst at e-Best.