K-beauty shares buoyed on incentive trip of 5,000 Chinese to Korea 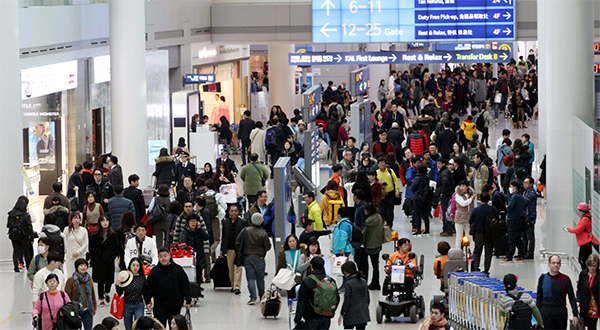 이미지 확대
Shares of South Korean cosmetics makers were buoyed on the news that more than 5,000 Chinese group tourists began their six-day trip in Korea, raising expectations of Beijing’s lifting in group tours that has not been entirely removed since 2017 over Seoul’s deployment of U.S. missile shield.

The Korea Tourism Organization confirmed Tuesday that around 5,000 employees of Yi Yong Tang, Shenyang-based health supplement manufacturer, were staying in Korea from Tuesday to Sunday as part of the company’s incentive program for its employees. It is the largest single Chinese group since Beijing imposed group tours to Korea early 2017 in retaliation against Seoul’s installment of a U.S. antimissile system called Terminal High Altitude Area Defense (THAAD) despite strong opposition from China.

Beauty shares kept up despite crash in the Korean stock market due to tit-for-tat military attacks between Iran and the United States. Aekyung Industrial that owns AGE20’s and Luna, popular brands among Chinese, soared 7.34 percent to close at 30,700 won ($26.13) on Tuesday. Its shares ended Wednesday unchanged at 30,700 won. 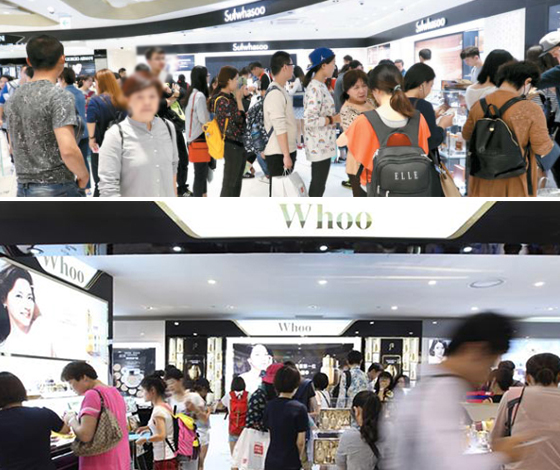 Amid the thawing bilateral tensions, the number of Chinese visitors to Korea increased 26 percent from a year ago to 6 million in 2019.

By Shin Ik-soo and Choi Mira