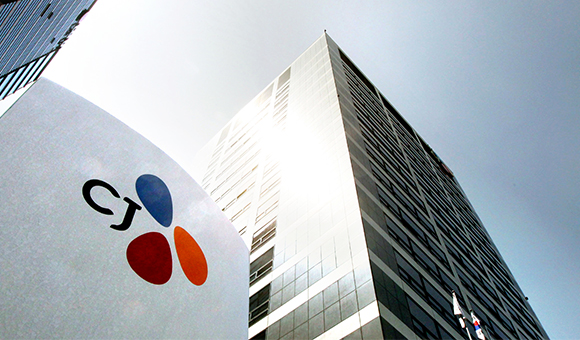 이미지 확대
Shares of CJ Corp., holding company of the South Korean food and media conglomerate, are on a bull run, buoyed by strong earnings of its key food unit and the Oscar victory of “Parasite,” a movie financed and distributed by its entertainment arm CJ ENM Co.

CJ ENM shares soared after “Parasite,” a dark social satire by director Bong Joon-ho, made Oscar history by picking up four awards, including best picture, becoming the first film not in English to win the top prize.

CJ CheilJedang, in its earnings guidance Wednesday, said it posted a consolidated operating profit of 269.8 billion won in the final quarter, up 56.3 percent from a year earlier. Sales jumped 21.1 percent to 5.96 trillion won. Net profit came to 93.5 billion won compared with a 50.9 billion won loss a year ago.

The company said its bottom line improved last year thanks to brisk sales of its main brands and improved financial structure.

Earnings reports of all major units would be out this week, clearing market uncertainties, she added.