“Group-wide efforts are being made to enhance the overall banking system but it is not easy to win back customers’ confidence once it is lost,” Kwon Kwang-seok, Woori Bank’s president candidate, said in a phone interview with Maeil Business Newspaper on Tuesday.

“Business could be normalized when the company improves the system and wins back trust from customers.”

Kwon will be tasked with various challenges following the scandalous losses in the bank’s massive investments in exotic derivative products. Top priority is to restore customer trust and the relationship with the financial authority.

Woori Bank came under fire for neglecting to fully explaining buyers of the risks in the DLFs tied to 10-year German treasury bond yields, causing colossal losses not only to itself but also to retail investors. After investigation, the country’s financial authorities have imposed harsh penalties to Woori Financial Group Chairman Sohn Tae-seung for the scandalous losses, and the bank itself started to compensate investors for the losses. 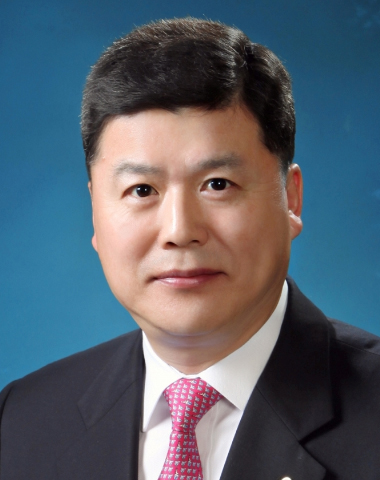 The bank is said to have picked Kwon as the sole candidate for its chief position because it highly acknowledges his ability as a leader with a positive drive, various work experience and reasonable decision-making. He stresses the importance of customer-focused management policy, stable operation inside, management of risky assets, and seeking for new business opportunities.

Kwon already proved his leadership when he headed the secretary team for Chairman Sohn and the PR division of Woori Financial Group and Woori Bank in the past.

By Lee Seung-hoon and Lee Ha-yeon