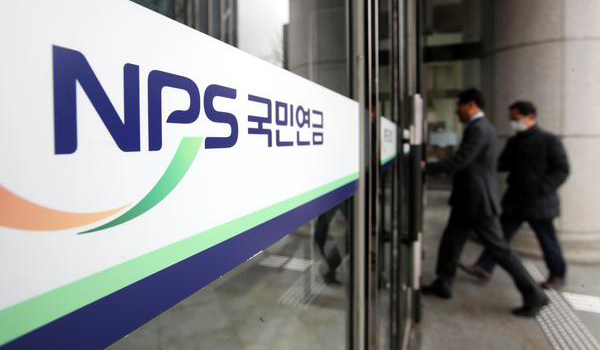 According to the Korea Listed Companies Association on Sunday, NPS currently owns a 5 percent or higher in 313 listed companies, up 7.2 percent from the end of 2018, and 10 percent or more in 96 companies, up 22.5 percent over the same period. The institutional investor is the largest shareholder in nine companies including the country’s top steel maker Posco and internet giant Naver Corp.

NPS’ stockholdings valued at 123 trillion won as of the end of last year, or 7.1 percent of total market capitalization.

The increase in holdings in the country’s major companies comes as NPS won legal backing to exercise shareholders rights more actively. A revised capital market law took effect on Feb 1, defining public pension funds owning 5 percent or more in a listed company a general investor capable of demanding changes in the board or corporate articles to participate in management affairs. Previously, the public funds could hold shares in a company for simple investment purpose.