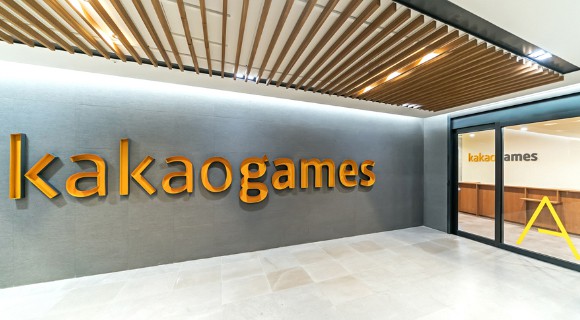 Employees of Kakao Games Corp. gained a windfall after their company went public as they earned 16.7 billion won ($15.1 million) by exercising their stock option.

According to a disclosure by Kakao Games on Tuesday, its employees exercised their stock options worth 6.36 billion won for 473,678 shares at 13,434 won per share on average on Sep. 23, two weeks after the initial public offering (IPO) due to the company’s internal regulation.

The stocks were valued at more than 23 billion won based on the closing price of 48,600 won on Monday. That means the employees pocketed a combined profit of 16.7 billion won.

The game publisher under South Korea’s tech giant Kakao Corp. opened its first day of public trading on the tech-laden Kosdaq market on Sep. 10 at 48,000 won, doubling its IPO price of 24,000 won. It closed the day at 62,400 won after hitting the daily permissible limit.