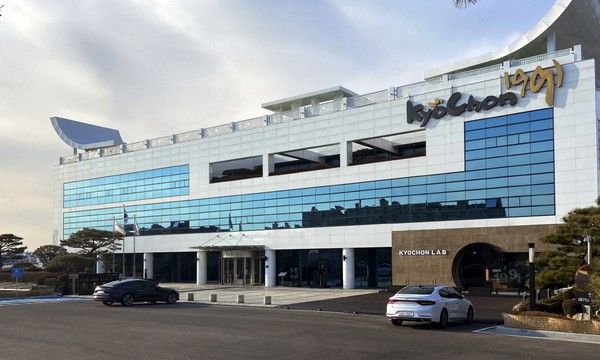 Kyochon F&B had been a retail sensation with a record competition ratio of 1,318 against one. It drew 9.4 trillion won deposits for 5.8 million shares. A total 4.64 million shares were available for trade immediately after debut, 18.6 percent of total issued shares of 24,982,540. 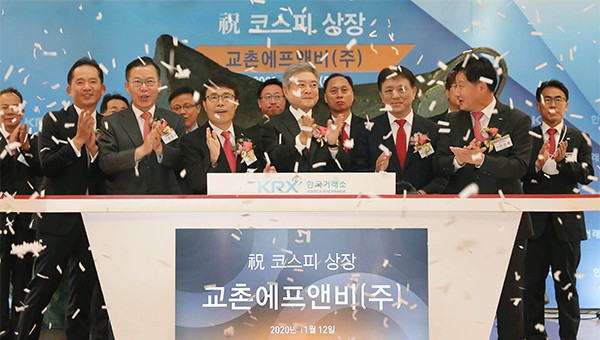 Several millions of shares of purchase quantity were cumulated before market opening, surging to a level for volatility interruption after market opening but it did not hit the highest ceiling of 31,000 won after opening price doubled from offering price.

The stock flow of Kyochon F&B was similar to Solux that debuted on Nov. 6 and Withtech on Oct. 30 whose prices gained grounds during the market instead of skidding after touching the daily ceiling.

The stock offered retail appeal as it was priced relatively cheaply compared to other recent big IPOs.