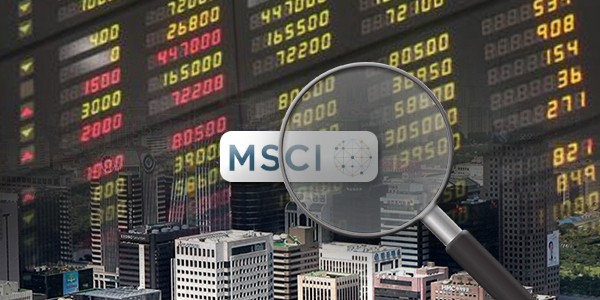 There are currently 107 Korean companies included in the index.

The rebalancing will take effect based on the closing price on Nov. 30.